You often hear people say they need to lose a couple of pounds.

But you almost never hear anyone say they need to improve their habits.

It is a tendency of most sedentary people to dwell over the numbers on the scale.

While that is common amongst females, some men too experience frustration with their bodyweight.

The number on the scale is one of the things that can momentarily destroy your mood, but the thing is that it does not really say anything.

Weighing yourself and tracking bodyweight strictly should only be done during periods of weight loss.

That is when the goal is to lose fat at a healthy rate of let’s say, up to 1 kg a week.

Does your weight matter?

When it comes to fitness, most people (who usually don’t know anything about fitness), consider the number on the scale to be one of if not the most important aspect of fitness.

Even though it is important to a certain extent, your weight is not really the biggest factor that will determine your fitness.

On the flipside, knowing your weight can be useful when you are calculating for example, your daily food (energy) needs.

Unfortunately, many trainees nowadays fall into the trap of defining their fitness by that number alone.

That is also partially due to the weird modern day standards that imply you should be at a certain weight, given your age, height, etc.

What does the scale NOT tell you?

Okay, by now you should know that the number on the scale is not the only determinant to your fitness, shape and appearance.

The weight is something you should highly pay attention to ONLY if you are a competitive athlete, who’s looking to make a weight class for example.

The thing with the scale is, you step on it and all it does is show you a number, that’s it.

How do you know you’re doing it right?

If you’re slowly and steadily losing weight and don’t feel exhausted and burned out, then you are indeed on the right path.

You can go solely by the feel of it – If the diet doesn’t feel like a torture and if you’re feeling energetic for the most part, you would know that most of the fat lost is from fat and not muscle.

If however, the diet is painful and you regress in terms of strength, then a nutrition tweak is highly considerable.

It’s worth mentioning here that resistance training is recommended for all people who are trying to lose weight.

That is simply because making the musculature work is one of the best things you can do to retain that active tissue.

By retaining and shaping up the muscle mass, you will have a better, more athletic visual appearance, rather than a skinny one.

If, however you’re looking to gain weight, you should be looking for a gradual increase in weight, that is accompanied by an increase in strength and strength endurance.

So, we can conclude that the scale doesn’t really show other important aspects of fitness, such as the ratios and proportions of the separate muscle groups.

Nor can it show you for example, how you are doing in terms of strength, exercise execution and cardio endurance.

The truth is you can look TOTALLY different at the same weight.

For example, a woman can look bloated, fat and fluffy at a weight of 60 kilograms.

However, she can also look rock-solid and athletic at that same weight.

That is simply because one of the main factors that will determine the way you look, is the body composition.

In other words, that is the ratio between fat and muscle tissue.

What is the scale good for? 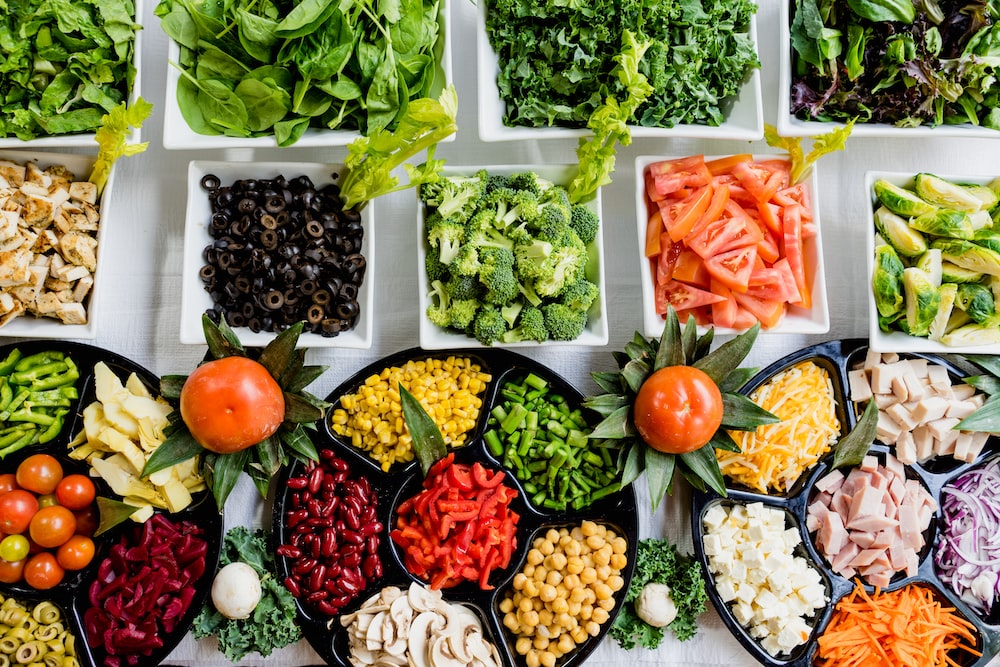 Alright, alright, it sounds like we are giving the scale a bad name – It can ruin your mood, it is useless and it can lead to depression in some cases.

However, just like anything else, the scale too can be properly utilized.

If we combine the scale with other methods of monitoring, we reach a new level of progress.

That is to say that the weight scale should only be a part of the whole monitoring process, which also includes:

The most common mistake when it comes to weighing is… Timing.

We need to acknowledge the fact that our weight ALWAYS changes.

Here are practical advices for weighing

Numbers are just a part of the big game called “getting fit”.

Our goal with this article was to break your paradigm that the weight on the scale is the determining factor for fitness.

Quite frankly, the truth is, it is not!

When thinking about fitness, try and go outside of the box, set different goals and avoid tunnel visioning a lower/higher bodyweight as your main goal!