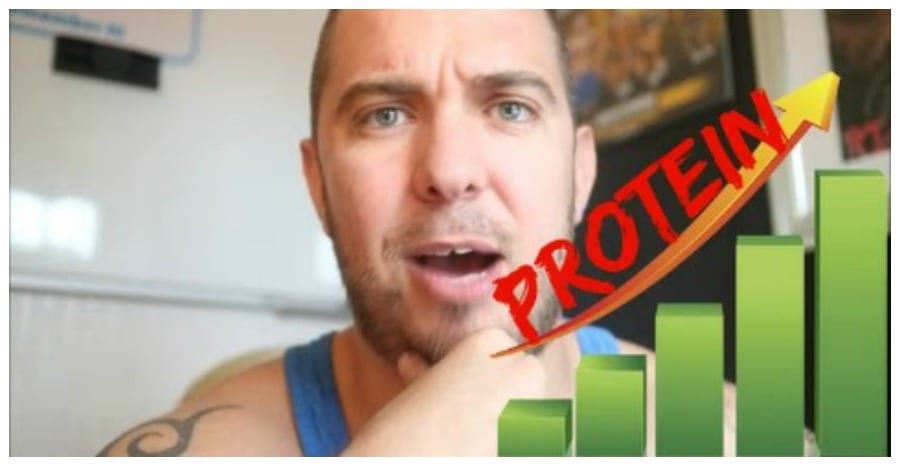 Remember back in early 2015 when the whole amino spiking scandal went down?? Well if you didn’t here’s basically what happened…

In the common form of testing normally carried out on protein powders, the test can’t tell the difference between the complete protein sources and the amino, and so the protein powders that were amino spiked would still pass the test, showing up as having high protein content, but it’s actually just the cheap amino’s showing up as protein…

You’re probably thinking “I buy proper branded stuff, so it won’t have happened to me…”. But some of the big name brands of supplements have been caught red handed doing this!! Muscle Pharm (Arnold Schwarzenegger’s protein series) was one of them! It actually only contained HALF the protein content it actually claimed!

So just because you’re buying big brands, don’t assume you’re not going to be a victim! Watch the video below to discover how you can make sure you’re not being ripped off!