[Originally published on SpotMeBro] Bodybuilding itself is basically a full time job but even IFBB level pros still have to work a side job to pay the bills. If you think you’re going to get that pro card and it’s all easy sailing from then on, think again. Those $400 grocery bills aren’t going to pay for themselves. Not every bodybuilder is a police officer, a bodyguard, a bouncer or a personal trainer (Contrary to popular belief.) Here are 8 of the more unconventional jobs for lifters that we’ve come across. Did we miss any? Leave a comment below. 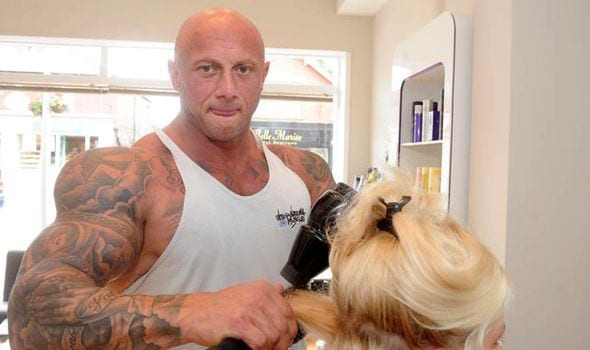 If someone told you that after the gym, this guy was going to work at a hair salon, would you believe them? This isn’t just some amateur either. Simon Ackroyd competed on the Mr. Universe stage, y’know, the same stage as Arnold? The saying “don’t judge a book by it’s cover” has never been more relevant. 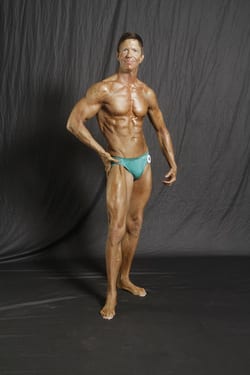 Clark Fischer is the full package. Army veteran? Check. Bodybuilder? Check. Attorney? Check. He’s got the brains and brawn to pass any kind of bar exam. The judge never has to tell him twice that it’s time to approach the bench. 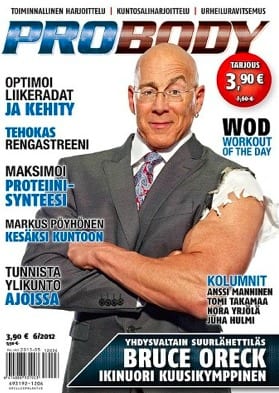 Meet Bruce Oreck. He’s the United States’ ambassador to Finland. He’s most well-known for his politics, his family vacuum manufacturing company, and his Christmas cards. It’s a good thing we are on good terms with Finland because nobody wants to see Bruce get angry. You wouldn’t like him when he’s angry. If we’re ever involved in an arms race, Finland will have a 2-gun head start. Rumor has it he’s also the inspiration for Mr. Clean…

You probably had to google that one. So did we. An echocardiographer is someone who uses “ultrasound to assess cardiovascular anatomy and hemodynamics.” In other words, he’s like a bodybuilding dolphin. Guys like Justin Harris and Dr. Layne Norton officially put to rest the meathead bodybuilder stereotype. 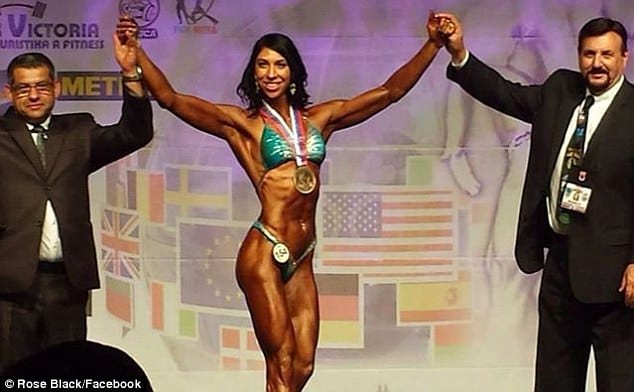 Rose Black is a professional bodybuilder and former professional swimmer and track and field competitor, so she’s no stranger to competition. When she’s not training (Which is rare, she works out 12 times a week with just two afternoons off), you can find her at her day job as a public servant. 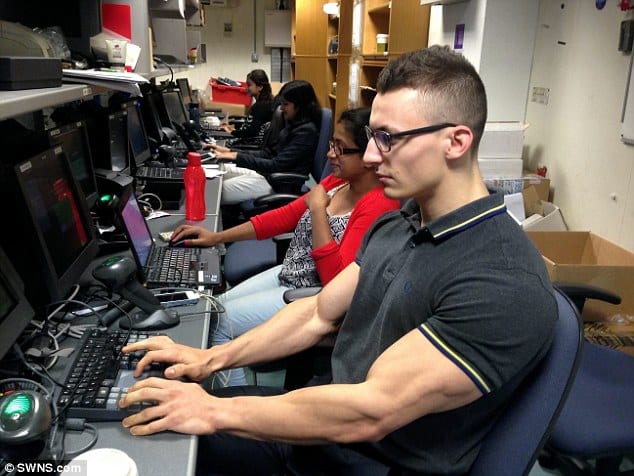 Michael Perrin is known as “Britain’s toughest IT geek”. He can deadlift over 500lbs, works out five nights a week, eats 8 meals a day, and can also fix your computer when you get a virus after watching too much of that stuff you watch when you press Ctrl+Shift+N in google chrome. 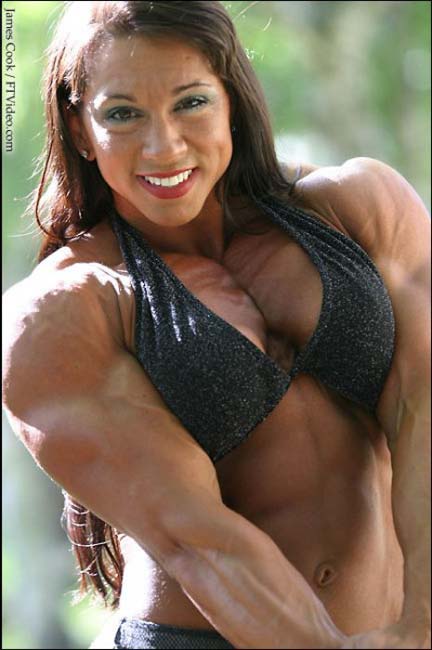 We all worship at the Church of Gains, but NPC pro Candy Canary takes it a step further. She joined the Air Force after high school and earned high-praise for her talents as a recruiter, before being recruited by the Lord. In an interview with Bodybuilding.com, she talks about how going on missions to other countries can interfere with her training.

My schedule quickly becomes all out of whack and most of the time I am sleep deprived. These international trips are not a vacation trip for me… I work, back packing and living in less than great accommodations. And all of this is to utilize the most out of my time so that I am able to share the power of Jesus Christ’s testimony with others. 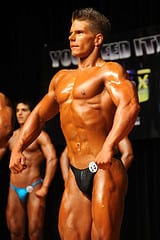 Bodybuilding is a form of art, where your body is the canvas and each rep is like another stroke of a paintbrush. When Tyler Gensler isn’t working on his physique, he’s teaching art to kids and passing on the values that come along with bodybuilding like hard work, that you can’t expect instant results from anything worth doing, and self-expression through whatever artistic medium they choose. Here are his thoughts on winning his pro card…

“I prepped a little over five months for one day, and that one day is all about competing. The rest of those five months are about the journey.”