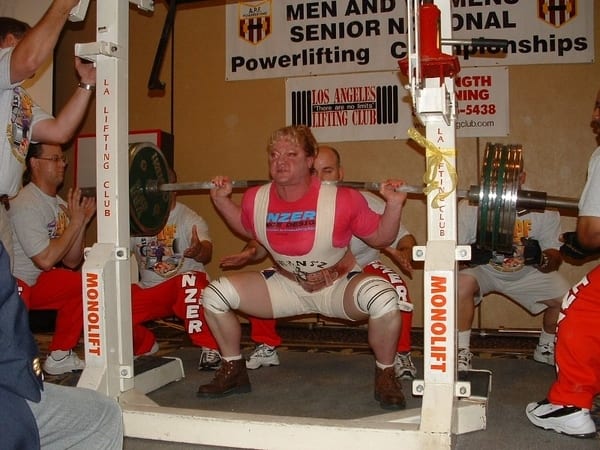 Becca Swanson is an American bodybuilder, powerlifter, pro wrestler and strongwoman who is often referred to as “The World’s Strongest Woman” or “The Strongest Woman on the Planet”. She currently holds several powerlifting world records for women, including the highest squat, highest deadlift, highest bench press and highest total lift. 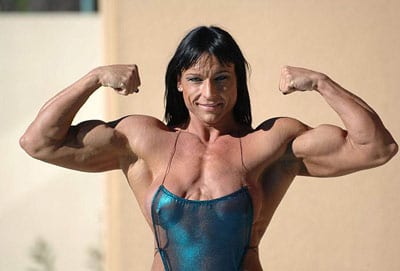 Irene Andersen, Sweden’s strongest woman, has been smashing the competition in the female bodybuilding world almost her whole life. She began her foray into the world of athletics with Jazz Ballet and then moved on to Judo. At 15, Irene Andersen began lifting weights and has been hooked every since. Since that day she has been following everything within female bodybuilding. 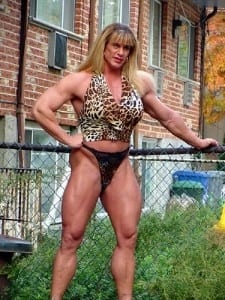 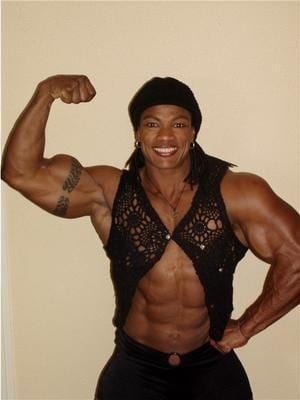 Renné Toney officially has the largest biceps of any woman in the world. In February 2006, Toney’s biceps were measured at the Arnold Classic Expo. Officials measured her right biceps at 20” and her left biceps at 20 ¼”. She achieved her physique after 20 years of training. 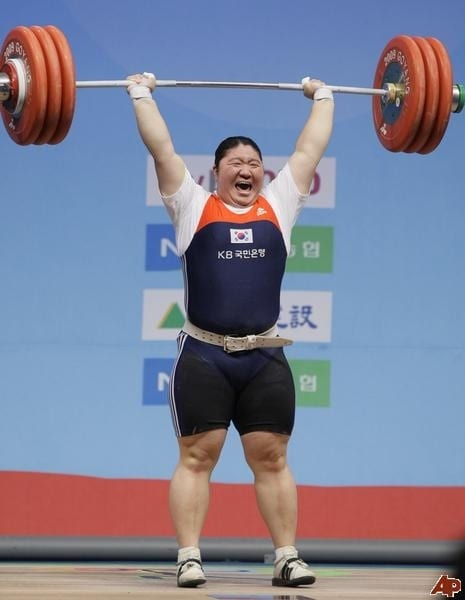 Jang Mi-Ran, a South Korean weightlifter, was born October 9, 1983. She competed in the 2004 Summer Olympics, and won the silver medal in the over 75 kg competition, with a total of 302.5 kg. In 2007, Jang won her third straight world championship overall title in the women’s over 75 kg category by lifting 319 kg of overalls in total (138 kg in the snatch, 181 kg of overalls in the clean and jerk). She also surpassed the world record, set by herself, in May 2006 in Wonju, Korea, by one kilogram. 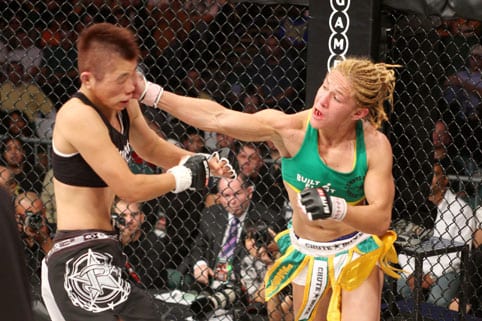 Chris Cyborg, A Brazilian mixed martial artist and the Strikeforce Women’s Middleweight Champion (Strikeforce Women’s Middleweight division is 145 lbs; formerly known as the Women’s Lightweight Championship). Santos won the title August 2009 by defeating Gina Carano via TKO. She currently lives in San Diego where she trains at The Arena, one of the premier MMA gyms in the United States. Santos is currently the #3-ranked pound-for-pound female MMA fighter in the world by MMARising.com and the #1-ranked 145-pound female fighter according to the Unified Women’s MMA Rankings. 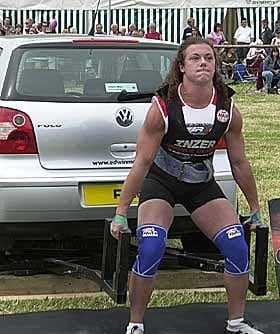 Aneta Florczyk started her career at 16 years old as a powerlifter. She won Polish Championships several times, and in 2000 became European Champion. As a first Polish athlete she has broken the barrier of 500 kg in powerlifting. After she had been suspended in national team (suspension was later proven unfounded and overruled by the court), she began training weightlifting, becoming Polish Champion in juniors and vice Champion in seniors. Since 2002 she has started training on the equipment typical for strongman and strongwoman contests. A year later she won the World’s Strongest Woman in Zambia and in 2004-Europe’s Strongest Woman in Ireland. Later she was World’s Champion/World’s Strongest Woman in 2003, 2005, 2006 and 2008.