There are many people in today’s society strongly against steroids without knowing too much about them. There are some side effects that come along by using steroids but the public misconception about steroid side effects is high. Here are the 5 things non lifters think will happen if someone takes steroids.

His dick is getting smaller
Most common thing people think and say when they know someone is taking steroids: ” His dick is probably small from all that steroid use” that’s actually not correct, your balls will shrink but the size of the dick will not change at all. 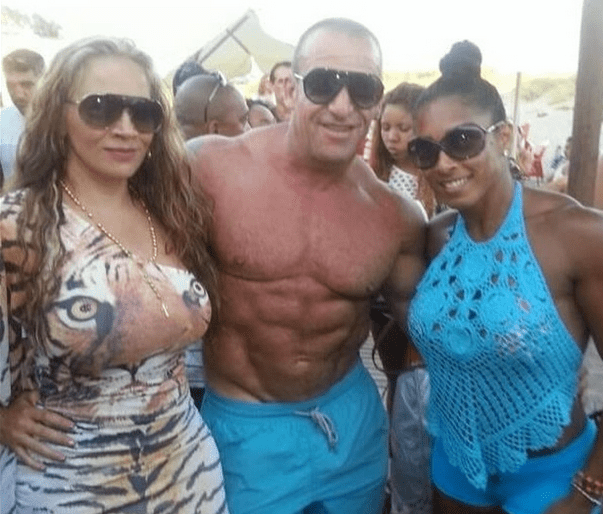 He is roid raging from all the steroid use It has been said that people using steroids get really angry and roid rage all the time, that’s not true at all, it’s really based on the individual taking the stuff. If he’s already a angry person he might become a more angry person by using but if he is a calm person he will most likely not change to a roid raging angry juice head.

He is extremely unhealthy

Most people who use steroids think about their diet really well, train hard and live a healthy lifestyle. Even though steroids are probably not beneficial to your health most people that use them are actually pretty healthy.

He can not have sex

Some people think that steroid users can’t have sex and can’t get a hard on. In some cases that might be true but in general those who are using steroids have an incredibly high sex drive and need to have more sex than the average person.

He is stupid from all the steroid use

I once heard a man say “He’s stupid from all that steroid use, because the muscles take cells from the brain to grow so the more steroids he takes the stupider he get’s” Well I think we can all agree that that’s absolutely not true.

But any ways, we do not encourage anyone to take steroids, stay natural stay safe brahs!