The greatest physiques of all time have one thing in common; the unique ability to gain muscle mass and lose body fat at the same time. As easy as this may sound, it’s quite the opposite for most people out there. Depending upon your body type, your quest in achieving what the greats have achieved may be a little easier or harder for you to attain. That being said, regardless of your body type, you are still in charge of your physique and the strategies you employ will ultimately decide your fate in the bodybuilding/physique world.

Maintaining a lean and muscular physique should be a priority for everyone out there (even if you are “bulking”). Those of you who do this, my applause goes out to you. For those of you who find themselves scratching their heads in disbelief that people can actually maintain a look such as this, here are five reasons these people are still fat losers. 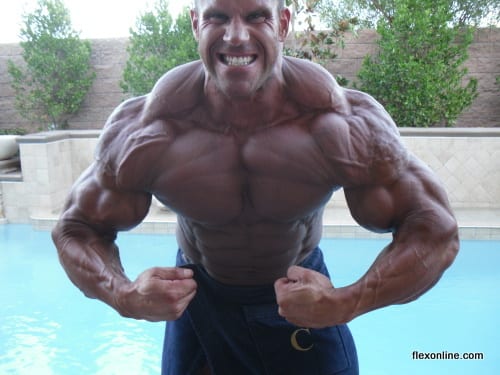 Yeah that’s right; never being fat by way of your genetics is a blessing. Sure it may be difficult for you to put on size, gain weight etc. but the simple fact that you can eat anything and everything in sight and still maintain a respectable set of abs is awesome. For those of us who have dwelled in dough boy land and perhaps who started out as a chubby little kids, will never understand this. Even the thought of food makes us put on weight and that can work to our advantage as well. But it goes without saying that never being fat significantly helps your efforts when you want to take it to the next level and get really shredded. 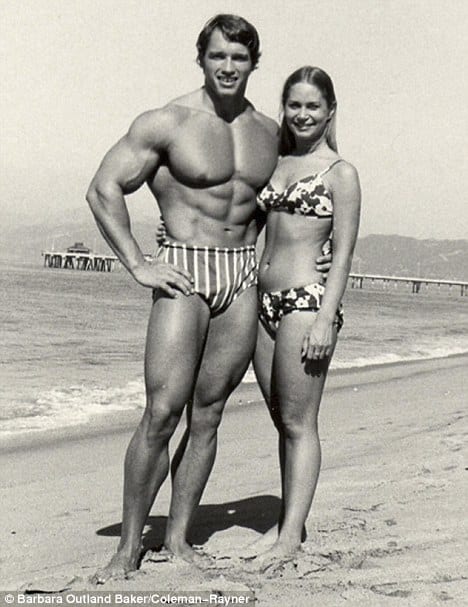 People who maintain low body fat levels year around (and especially those who really have to work for it) are extremely consistent with their diets. However they did it, whether it is through trial and error and self-experimentation or they had help from a knowledgeable source, these people never veer from what works. The temptation to plow through a bunch of burgers and smash a few pies is always there at first but the longer you eat clean the less and less those cravings become making it a little easier to stick with a clean diet.

Let me tell you something, back in the good old days when fat burning formulas contained these three ingredients, getting into great condition was just a little bit easier. Anyone and everyone who was around and in this game at that time knows what I’m talking about here. The ECA stack was crazy good. Now, you can’t buy a product that has these three ingredients in it anymore (at least not where I’m from) due to strict dietary regulations, but I still know of some people who take it upon themselves to buy each one separately and make up their own concoctions. I’m not saying this is a good idea nor am I advocating such a practice, I’m simply saying some of the leanest year around people I know still dabble in this formula. 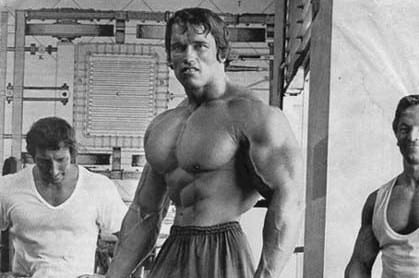 “Everybody wants to be a bodybuilder, but no one wants to lift no heavy ass weights”! If you don’t know where this quote came from then I feel sorry for you. Possibly the greatest bodybuilder of all time (yes I understand this is debatable) said this and he brought size and conditioning to a level that we had never seen before which has still yet to be matched. No doubt you’ve heard of the elusive “grainy” physiques of the past and wonder why we only see this type of conditioning in very few competitors these days. My guess is that most people don’t want to go into the gyms with an “all or nothing” attitude when it comes to lifting heavy. But, those who do get in this type of conditioning almost always lift super heavy all the time. It doesn’t matter if it’s offseason or during their competitive season, these people train hard, lift heavy and walk the fine line of insanity every time they hit the gym.

Ever notice how people with really low body fat levels never seem to sit still? They are always on the go. Now there are a bunch of different reasons for this but in general, if you are always moving then you are always burning calories. It almost seems like the more they shovel into their mouths the more they move and the faster they move as well. Also, these people often don’t sleep for very long at night either. Now I know that to build muscle you need your rest and when you sleep is when you grow, but let me tell you, some of the most shredded people I know hardly sleep at all, at least in my opinion. I’m talking like four hours max at best and sometimes even less than that. I don’t know how they do it and I’m not sure I want to start staying up all night to get shredded but for whatever the reason it works for them.

So there you have it, 5 reasons you’re still a fat loser. Love them or hate them, they are among us. Let’s try to maybe learn from these people rather than spending our energy hating on them (unless the energy we use hating them helps us burn fat)!