Maybe these action stars couldn’t have been Mr. Olympia, but they may have had the potential to be pros. If you’re a fan of action films from the 80’s, you’ll be no stranger to any of the names on this list. These icons had real potential to push themselves to the limit, bulk up, and perhaps compete in pro competition. So lets jump into an alternate timeline for a second as we list off the top five muscle movie heroes that we’d love to have seen flexing on stage. 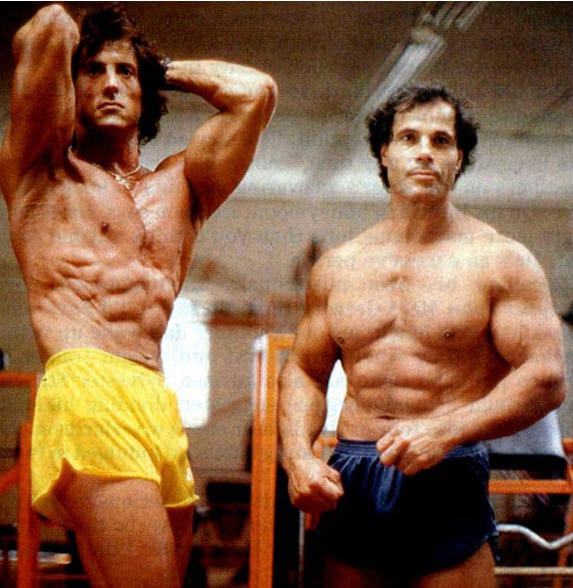 An all time action icon, Stallone’s physique has always been a big draw for movie fans. The man trained with Franco Columbu and had all the potential in the world to bulk while remain shredded. Since Rocky III, Stallone has been a ripped and fit specimen putting his fellow action hero contemporaries, except for Arnold that is, to shame. Just look at him now in The Expendables series. He’s packed on a ton of muscle even at the age of 68. That’s pretty impressive.
. 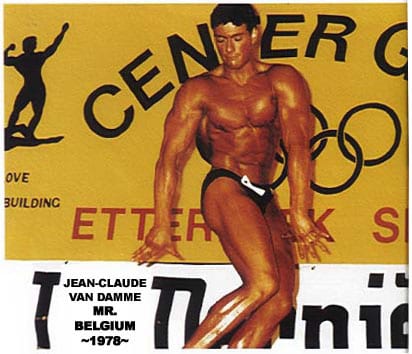 Known more for his spinning kick than his cannon ball biceps, Van Damme had a fairly large physique for his frame. He definitely looked like a man with the kind of genetics that could see him making big gains and posing on stage. Van Damme already had some bodybuilding cred becoming Mr. Belgium in his younger years. No doubt some of those split kicks could have found their way into a routine. 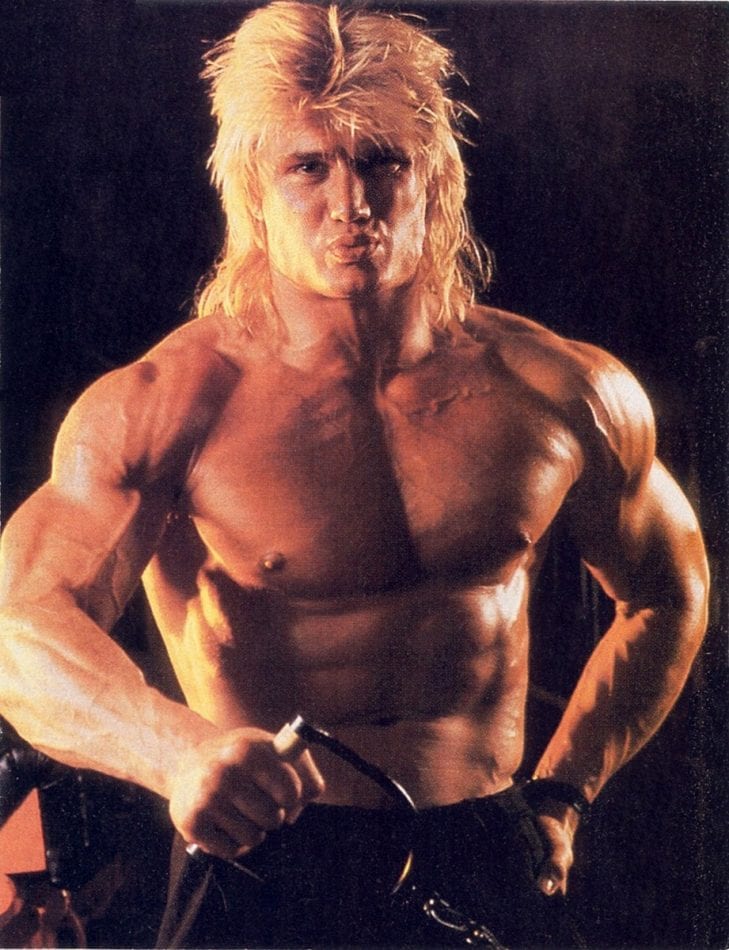 Known best for his villainous role Ivan Drago in Rocky IV, Lundgren was as intimidating as they come, standing at 6 feet 5 inches tall. He played a genetically enhanced boxer, but to be honest he already looked like one to begin with. Lundgren used bodybuilding training to prepare for the role so there’s no doubt that if he decided to continue hitting the weights hard he could have been a force to be reckoned with.
. 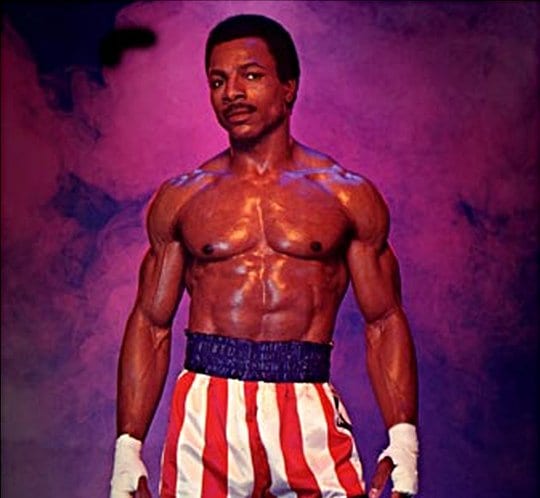 Another Rocky alum, Carl Weathers was a bad ass in his heyday, one with a physique that made Sylvester Stallone look like a pudgy amateur when they shared the screen. The man was ripped as Apollo Creed and his turn as Dillon in Predator showed him matching Arnold Schwarzenegger’s massive form. Can you imagine how amazing Mr. Olympia would be if it came down to Schwarzenegger and Weathers? Dillon you son of a bitch!
. 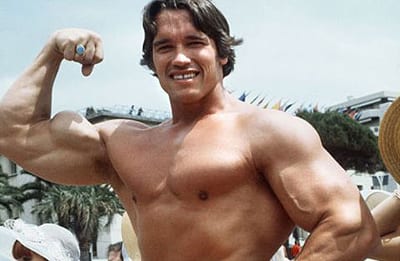 Okay, so Arnold was a bodybuilder first and foremost. But seriously, just bring him back onto the stage already. We think there’s a masters competition that’s calling his name. It’s never too late to go pro again Arnold.

Credit goes to Generation Iron for putting this list together.