This is one of Arnold’s best quotes! 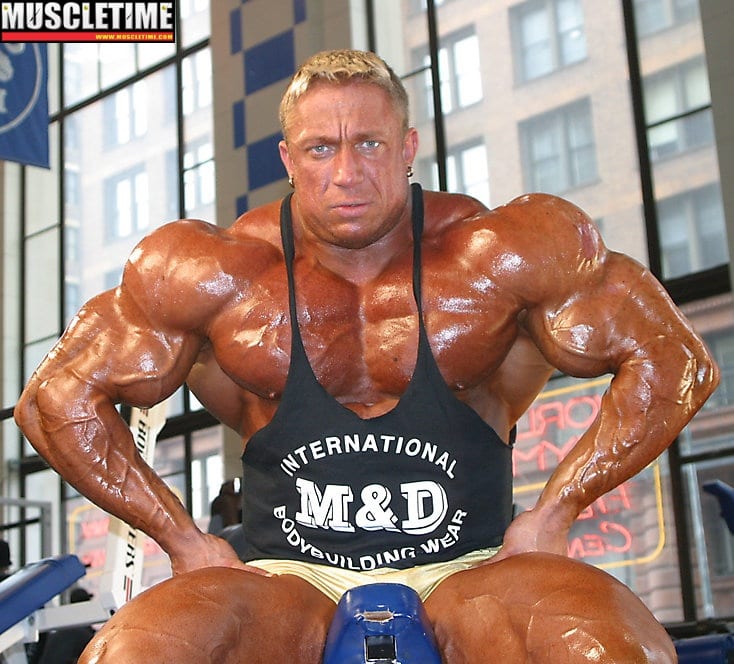 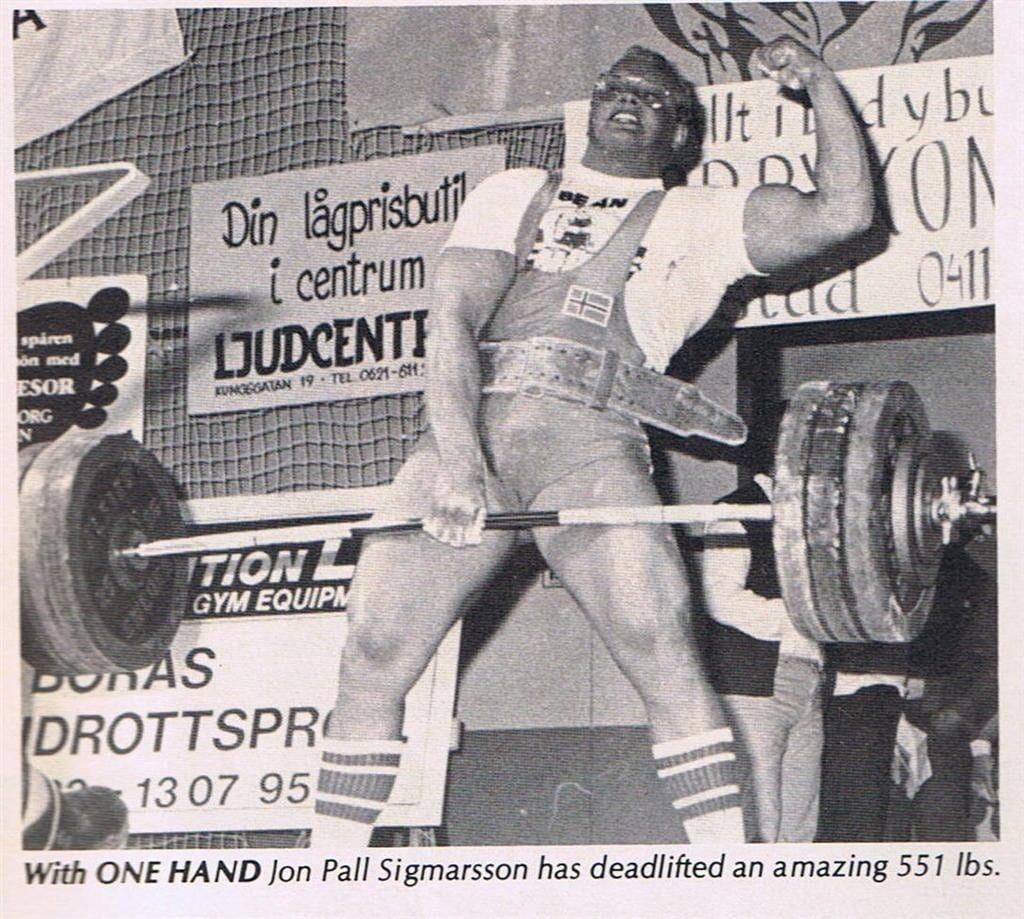 (Sadly and ironically, did the 4x World’s Strongest Man, Jon Pall Sigmarsson from Iceland, have a heart attack when doing the deadlift at 32 yrs old, may he rest in peace) 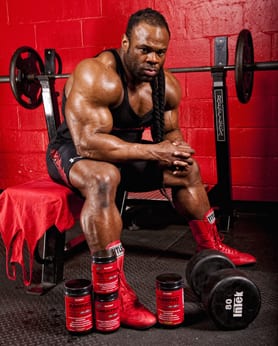