She must truly care about his gains!

Have you ever been in a relationship where your girlfriend has become jealous for the amount of time you spend in the gym? Well this girlfriend is as supportive as someone can possibly be. She goes the extra yard by producing breast milk for her bodybuilder boyfriend to consume. 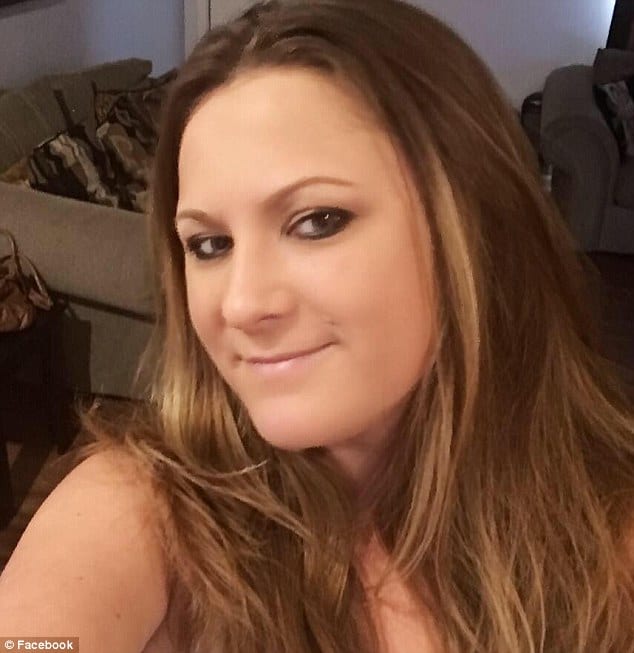 It has been a while since she has given birth, which means that every couple of hours she has the need to breastfeed her boyfriend to keep her production ability going. She even quit her job to do this.

‘There’s nothing more relaxing than having him latch on,” she says. 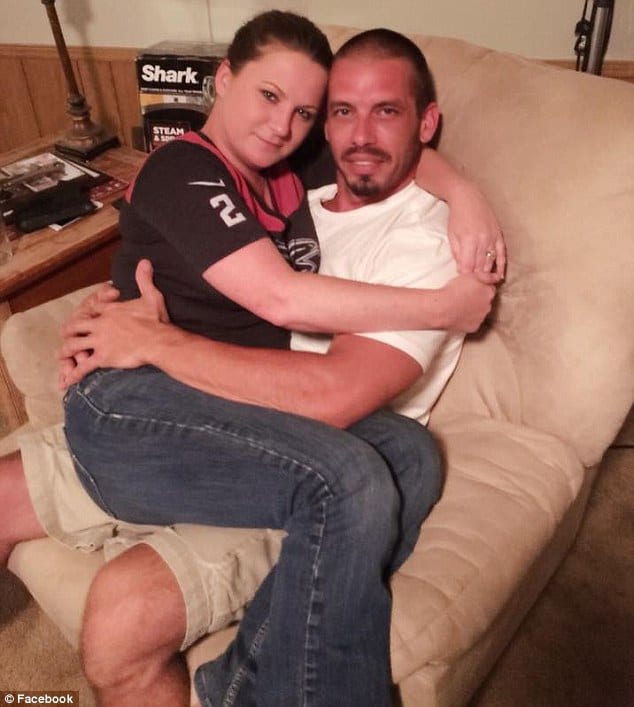 Her boyfriend is 36 years old and has even been trying to persuade her to allow him to breastfeed in public. She put her foot down but is on to finding guys on Craigslist feed on her.

“We were talking and Brad told me he had a thing for big-breasted women, and that size had always been a factor in his relationships. I thought it was the perfect time to bring up adult breastfeeding – and see if he’d be interested,” she reminisced.

There is no longer any need for him to buy milk from the store, when he has a free and ready source at hand. This will most likely be the strangest story that you will see for a while!