[UPDATE: Cellucor has gotten in touch with BroScience and they’ve informed us that the case was dismissed. Good news, that means I’m double scooping C4 tonight. Read their official statement here]

According to sources on Medium.com a federal class action lawsuit has been filed against Cellucor, the makers of our favorite pre-workout; C4.

Cellucor (aka Woodbolt Distribution) has been named in a class action lawsuit for selling amino nitrates in a variety of products (like their incredibly popular C4 series). The only difference between this lawsuit and the MusclePharm one, is that now it’s obvious that this is the start of something big – i.e. it seems highly probable that we will see class action lawsuits against everyone selling amino nitrates.

Read it and weep: 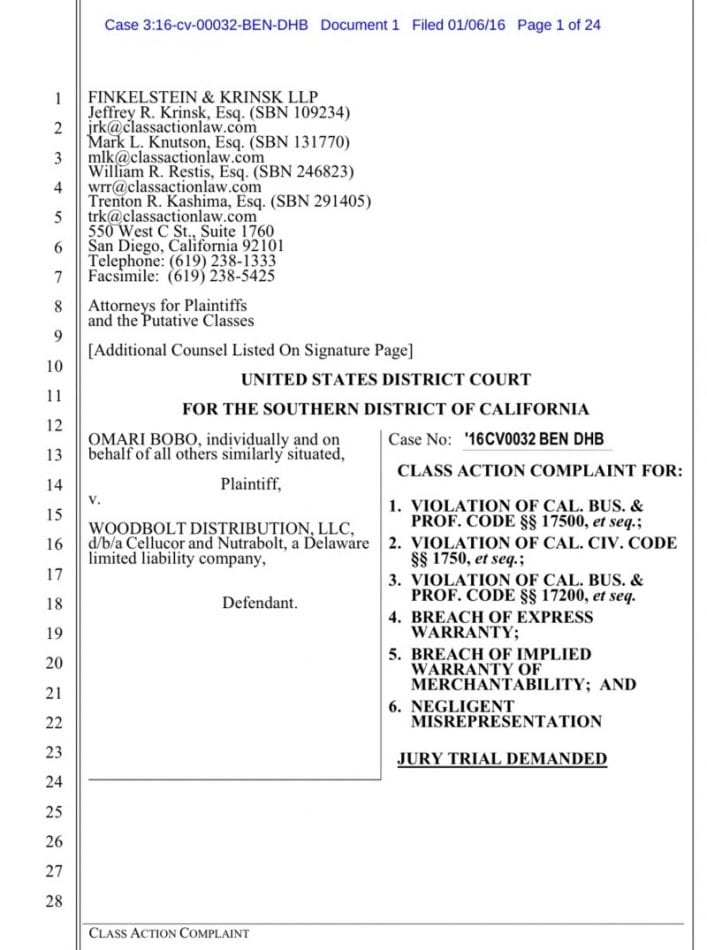 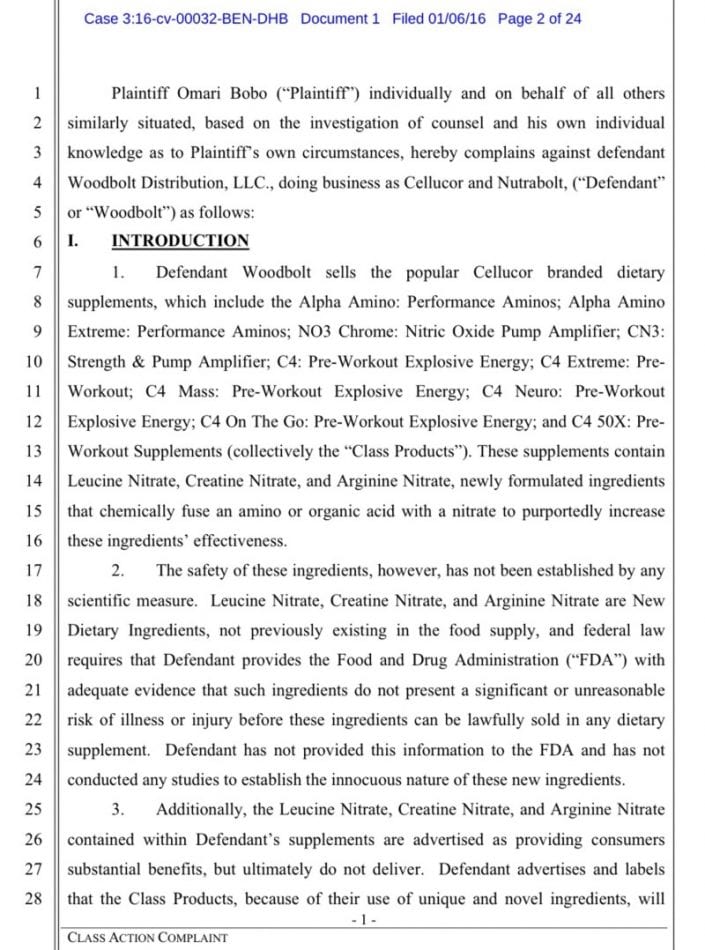