Crossfit is the sport that many bodybuilders despise.

Crossfit is fairly new to the scene and has not been around for that long but has gained a lot of popularity in recent years.

It is becoming a bigger sport(if you can call it that) than bodybuilding.

For instance The Crossfit games prize money is much more than in bodybuilding.

The Crossfit games Prize money was $2,3 million dollars this year vs $900K prize money in the Mr Olympia (last year)

There are however some reasons why bodybuilders(and other lifters as well) can’t stand this sport.

We will discuss the 10 reasons why bodybuilders can’t crossfit in this article.

1. They Use “Bumper Plates”

You have probably seen bumper plates or as many like to call them crossfit plates.

These plates are pretty much made out of plastic and look really big and heavy but in reality they are much lighter than standard lifting plates.

Bodybuilders find it really annoying seeing some crossfiter brag about his 200lbs deadlift but it looks like they bar is loaded up to 400lbs.

They might look strong but in reality these plates are very light and only look big. 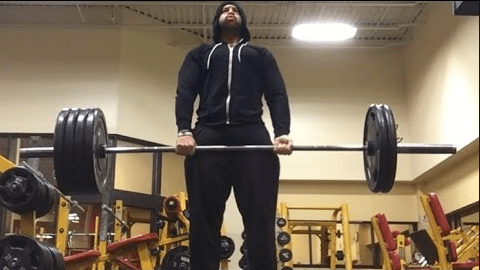 2. Crossfiters talk only about crossfit

If you ever meet someone who is doing crossfit you will know it in the first 2 minutes of the conversation.

The reason for that is that many crossfiters like to talk about the hard wod they just did and their paleo diet that works so well.

It’s a boring subject for the average bodybuilder and a reason for him to despise crossfit even more.

If you ever searched for “crossfit fails” on youtube there are countless of crossfiters failing hard and using terrible form in heavy lifts.

Good form is the key for muscle growth and staying injury free.

Something that the average bodybuilder cares a lot about.

Crossfit is all about doing some workouts as fast as possible and the form is not always there.

In crossfir it doesn’t matter as long as you get the exercise done in the right amount of time.

This is something that the average bodybuilder would never do.

4. No reason or purpose behind their workouts

When a bodybuilder goes to training he has a specific plan of action.

His goal is either to gain strength, add on muscle or getting lean.

The workout is specific and designed for desired results.

For instance if a bodybuilder wants to add width to his back he designs his workout that way that he will use the right muscles and do it in a specific rep range that is ideal for muscle growth.

But when crossfiters train often times their workouts are just random things someone came up with in 2 minutes and the results from that workout are therefore random, there is no specific reason why they do each exercise and a little thought behind it.

It’s just random and that’s why they might not get the best results. 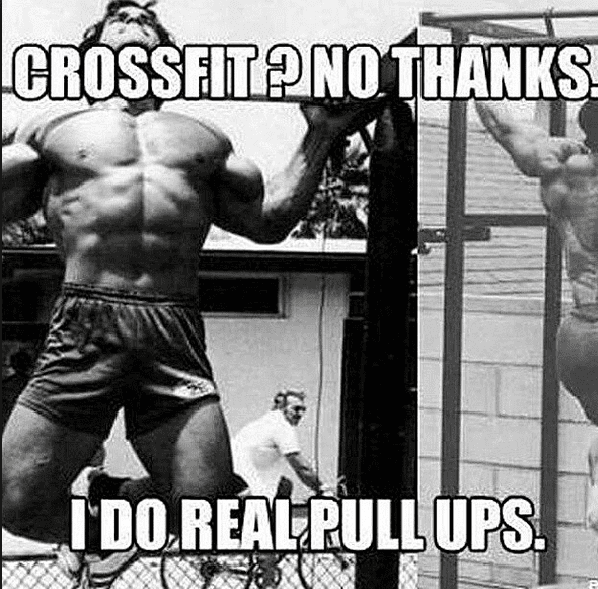 5. They do kipping pull ups

Kipping pullups do not stimulate the back muscles as nearly as good as the old school pull up and probably does not deliver any results other than being good at doing kipping pull ups.

What a lot of bodybuilders don’t understand with this exercise is why crossfiters don’t just do normal pullups, why do they have to kip and take the back completely out of the exercise?

Have you ever seen a crossfiter train in a normal gym?

I have, there was a guy that had was doing a circuit crossfit workout and hogged about 6 machines while doing it and nobody could use them while he was doing his workout.

This ruins the workout for the bodybuilder and it is a good thing that most crossfiters stay in a gym that is designed for crossfit. 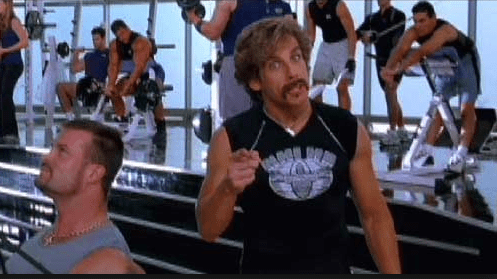 7. They think they are training experts

Most crossfiters have not so much muscle mass and are not that strong.

Still they think that they know better than everybody about training and nutrition.

They might even give real bodybuilders pointers when they are doing squats.

This annoys the typical bodybuilder very much.

8. They believe they are the ultimate athlete

Crossfiters truly believe that they are the ultimate athlete.

This might be the case for some of the top crossfiters in the world but for the average crossfiter this is not true.

Many of them don’t even look like they train.

9. They say crossfit is better than bodybuilding

If there is some statement that is annoying for the bodybuilder it is when crossfiter talk about crossfit like it is superior to any other training method.

They talk about how it trains your cardio, strength, stamina, muscles all at the same time on one workout.

This pisses many bodybuilders off that do not share this belief. 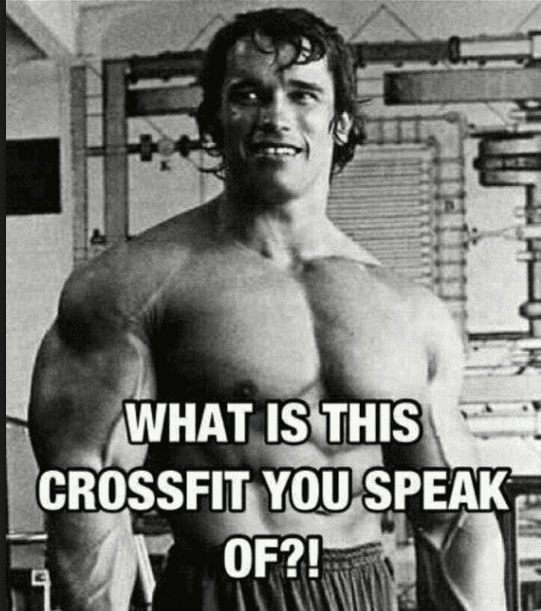 If someone has been training for 5 years and does not look like they lift but still claim that they are in good shape it can get annoying.

When doing bodybuilding you can clearly see how much your body and strength improve week by week.

This is not always the case for crossfiters. Some of them have the same body as when they first started crossfiting.

Even though they might have gained a little strength and endurance who wouldn’t after 5 years of training?

So there you have it guys these are the reasons many bodybuilders can’t stand crossfit.

I personally have nothing against crossfit but decided to write this article after all the conversation I’ve had with bodybuilders that can’t stand this activity.

If you are crossfiter reading this don’t take it personally these are just things some bodybuilders believe and talk about.