Ain’t nobody gonna F*ck with you

Creeps constantly trying to talk to you? Guys ogling you left, right and centre? Some dude giving you grief over taking 11 items to the 10 items or less checkout? All those things will be a thing of the pack once they see your man that lifts. 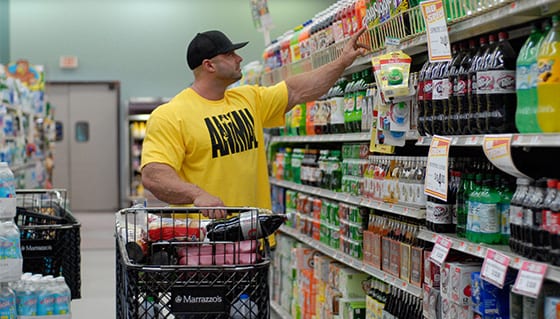 Ladies, you will never have to do the grocery shop again! Most men would roll their eyes at the idea, but a lifter… nope! A lifter will jump at the idea – granted, partly due to the intense worry that you won’t buy the right type of potatoes or not buy enough chicken breast… but hey, are you complaining? Also, you’d never have to worry about running out of food, because odds are they’ve bought pretty much half the store each time they go!

A guy that lifts, or at least a guy that looks like he lifts, will already have a good grip on the concept of commitment, having obviously been committed AF to the gym… So he’ll know that with certain things, it’s much better to give it your full commitment and invest in it!

Birthdays, anniversaries, national holidays… EASY. Because everyone knows a lifter can never have too many:

And there’s endless amounts of each, so you’ll never run out of things to buy them!

Guys that lift generally care about their health and wellbeing, taking steps/action each and every day to strive towards a better, healthier physical appearance and physical health… and if you’re dating them, it’s more than likely that a lot of this will rub off on you!! That can only be a good thing, right?

Even when he’s not in the gym, he’ll still want to be active, whether that’s going for walks, hikes, taking classes together, surfing, paddle boarding etc… He’ll open your eyes to a whole new world, showing you that some of the best things in life are free! Nothing more satisfying than going for a hike, reaching the top and having your breath taken away by the views! And you’re going to get fitter and improve your health yourself… win, win, right?

He has a passion for the gym… He sets goals, tackles them, and makes progress! And Everyone who knows anything about fitness, knows that diet is one of the most important elements of making the progress! …and so, the point I’m getting at is that his passion for the gym, follows right into food! So you can guarantee that he’ll be taking you all over to try all new kinds of new and exciting foods! Just make sure you make it on his cheat day if you try taking him out though haha.

This leads onto my next point…

As mentioned above, he has a passion for food… and you can damn sure bet, over the series of bulks and cuts (mainly cuts, because you have to be creative as hell with food to make it taste good when you’re on poverty macros) that he has developed an expansive set of skills when it comes to cooking and you can guarantee that you’ll be sampling the delightful products of these skills! 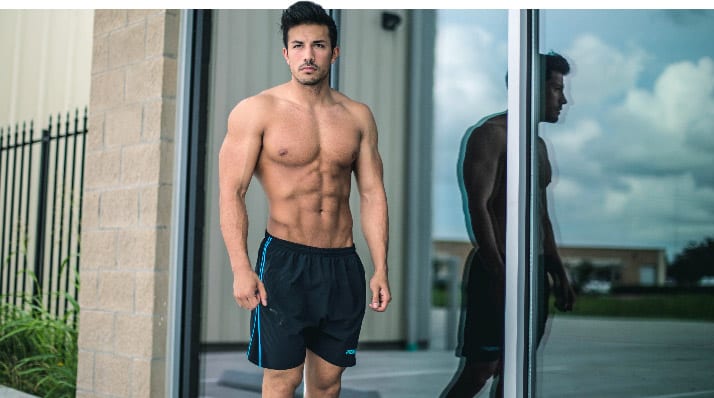 Well, he busts his ass in the gym and diets hard, so its pretty obvious that he’s going to look damn good!! And I’m not calling you shallow but hell, who doesn’t want to be with someone that looks hot? I’ve never heard a girl watch the film Magic Mike and then say “I liked him for his personality”… just saying.

One of the best things about this trait is that it isn’t going anywhere anytime soon… most people pile on weight and get out of shape as they get older, but he’ll still be hitting the gym in 10 years time and still be looking tight and fine for their age!!!