In previous articles, we’ve highlighted the fact that as the use of performance enhancing drugs has taken a rise, the number of people dying from it has also increased.

Old-school bodybuilders like Arnold Schwarzenegger, his best buddy Franco Columbu and Frank Zane, have managed to maintain good physiques and health, even in their late adult years.

For example, take a look at Frank Zane’s young physique, compared to that at the age of 64: 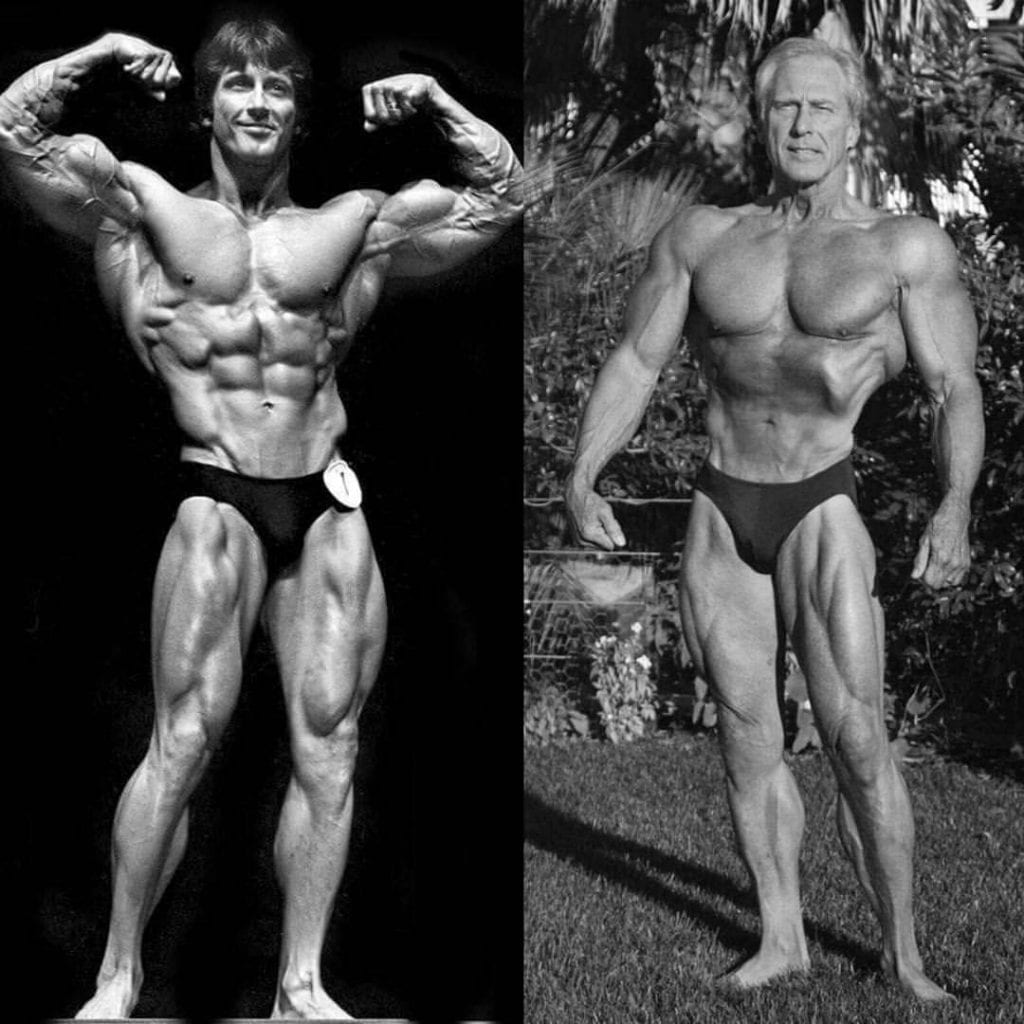 The point here is that these men respected their bodies and were looking more at the long-term, rather than short-term.

Why am I saying that? Well, simply because over the years, bodybuilding became more of an obsession, rather than a lifestyle.

The whole idea of fitness and health turned into a competition of who will look the freakiest.

Bodybuilders started abusing performance enhancing drugs and that took their physiques WAY beyond the natural limits of the body.

Needless to say, when you take the body’s physiology out of what’s familiar for it, the occurance of issues is normal.

Why do bodybuilders get heart attacks?

Well, it doesn’t really take much knowledge to figure that out. The heart’s main function is to pump blood, where the body demands it.

Bodybuilders have much more muscle mass than the usual, natural bodybuilder.

To fulfill the demand, the heart starts working abnormally and often, the heart muscle grows, without compensating for its function.

When the heart works abnormally for long periods of time, it fails at one point.

And that’s not just with the use of performance enhancing drugs.

Even a non-active person, who has never touched steroids, can get a heart attack because of incoherent heart work.

How? Well, the key word here is “Stress”.

Stress causes the release of cortisole, which in turn hinders the immune system and the growth of the organism as a whole.

In other words, when stressed, you kick your body into “Survival mode”, during which, the heart works quickly and unrythmically.

And you know what that leads to in the long term… So, yes, stay calm, people!

However, an incoherent heart is just one factor. Overall, the toxic effects of performance enhancing drugs takes its toll on the body.

Bodybuilding certainly is an entertaining sport to watch, however, as viewers, we need to know that the athletes pay a high cost, and sometimes, that cost is their lives.

Numbers don’t lie. There are a TON of bodybuilders that had heart issues and other health complications, due to steroid use & excessively heavy workouts.

What’s even worse is that most of these guys died at a very young age, as young as 30 years old!

So, next time you think of using steroids for some short-term gratification, think about this- What if you looked at the long term and managed to live a long, healthy and functional life?

Let’s take a look at 10 bodybuilders that were thinking otherwise. 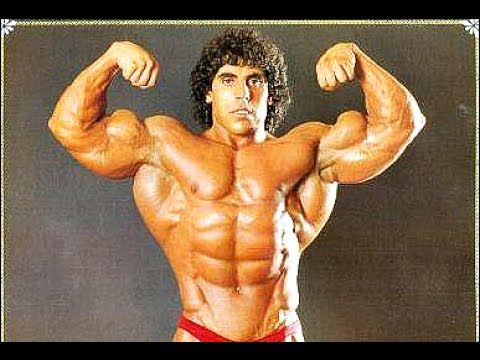 Eduardo Kawak is a legendary bodybuilder, who is a 5-time NABBA Mr. Universe winner.

Just a note here- The NABBA Mr. Universe was one of the most prestigious competitions up until 1971, when the olympia contest took over.

Ed Kawak pretty much holds the record for most Mr. Universe wins.

Unfortunately, in 2006, Ed Kawak passed away due to a heart attack, at the young age of 47. 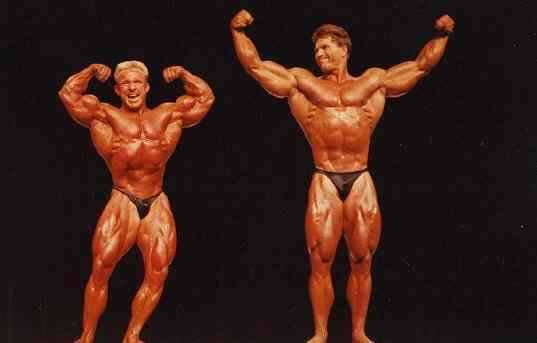 You might be unfamiliar with some of the names on this list, but Vince was a proper bodybuilder, vastly known in the bodybuilding world.

He was an IFBB professional bodybuilder, who has also competed in a number of other bodybuilding organizations.

Unfortunately however, Vince Comerford died of a heart attack just 5 years ago in 2014, at the age of 52.

Nonetheless, he remains an amazing bodybuilder, from whom we can get motivated.

Frank Hillebrand was not the biggest bodybuilder, but he was well-known for his aesthetically-pleasing, well conditioned physique.

His best placing was a 7th place finish at the 1990 Mr. Olympia contest, where he displayed amazing muscle definition and fine lines, along with the prominent muscularity and fullness of his physique.

In 2011, Frank Hillebrand died of a heart attack in the gym where he was a personal trainer, at the age of 45.

Hans was known for being an NPC and IFBB Masters bodybuilding competitor.

He is known for two top 5 placings at the IFBB masters olympia contest.

We’ve mentioned this name in previous articles. Greg was one of the most massive bodybuilders to ever exist.

At a height of 193 cm, he was one of the first bodybuilders to weigh in over 400 lbs and still be ripped.

Even though Greg was an IFBB competitive bodybuilder, he is not known for any major title wins, but rather, his sheer size, particularly in the off-season. 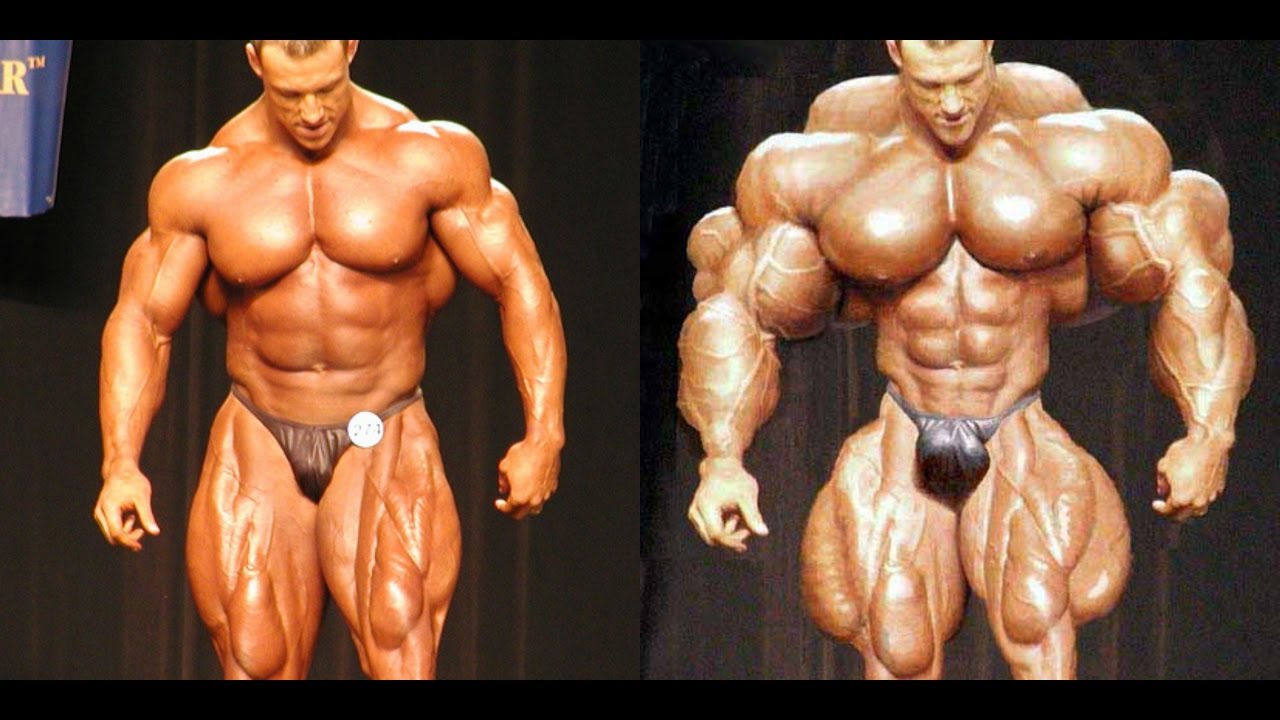 This is probably another unfamiliar name on the list, but chances are, you’ve seen the bodybuilding meme made out of Art’s physique.

The man was obviously massive and bubbly, which is why someone decided to inflate his physique even more, via photoshop.

Art was a consistent bodybuilder, placing top 10 in many competitions.

However, Art Atwood never took any major titles, except for the 2002 Toronto pro.

He also competed in the 2004 IFBB North Americans and died from a heart attack the following year.

The aesthetic bodybuilder passed away at the age of 44 in 2005. 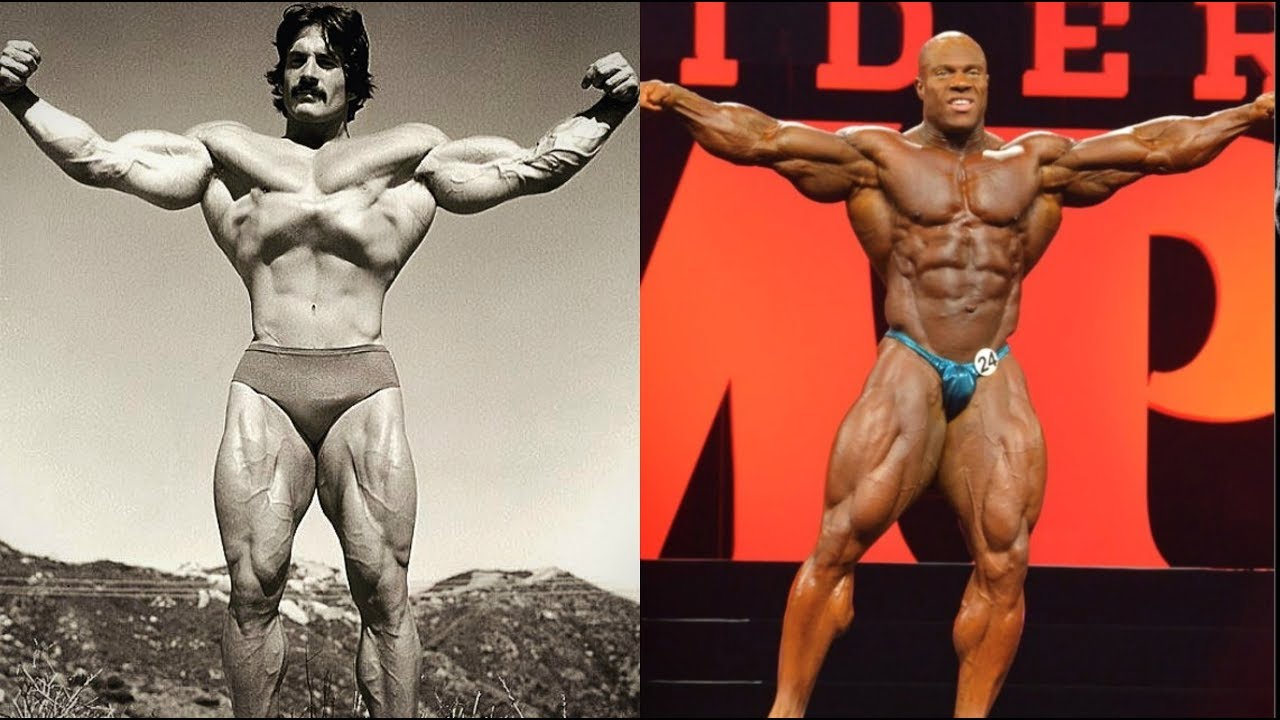 This is one of the more familiar bodybuilders from the golden Era.

He was famous for his classic look and also, introducing one of the best old-school poses, also known as the “Crucifix pose”, which you can see on the picture above.

Officially, Mike died of heart complications, listed as the official cause after the autopsy.

Most people however believe that it was a heart attack that caused Mike’s death.

Mike is an absolute legend from the old-school era of bodybuilding, widely known for his supposedly unfair placing at the 1980 Olympia, when Arnold came back to claim his title.

Mike was upset with his unfair placing and retired at the young age of 29, leaving his potential unrealized. This guy was an Italian bodybuilder, who has competed from 2007 to 2013 and at one point, he held the record for the heaviest competitive bodybuilder, at a weight of 297 lbs.

The tall, aesthetic bodybuilder died of a heart attack at the very young age of 33 in the year 2013, making him one of the youngest bodybuilders on this list! 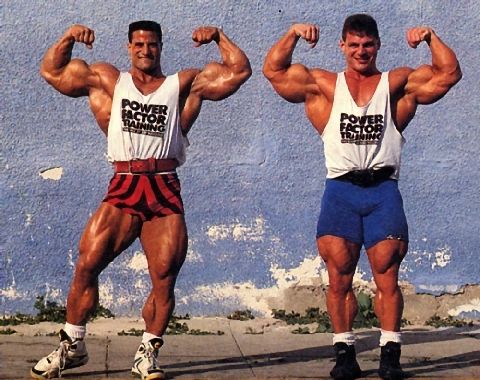 He was a 4-time top 5 finisher at the “Night of champions” competition and died of a heart attack in 2014 at the young age of 47.

Before this occured, he had various health complications that ultimately led to his passing.

Mike himself admitted that steroids were what caused his heart problems and he also mentions that he regrets what he did to his body.

This is just a very small percentage of the people who died of steroids, but it seems like there’s a tendency for bigger bodybuilders to die of heart issues at the age of 45.

Ultimately, we advice you to keep your training and nutrition within the natural human patterns and limits.

Fitness and bodybuilding should mostly be about developing a pleasing, healthy-looking physique, rather than a freakishly defined and vascular, mass-monster body.

Check out the video below to see more about these 10 bodybuilders!